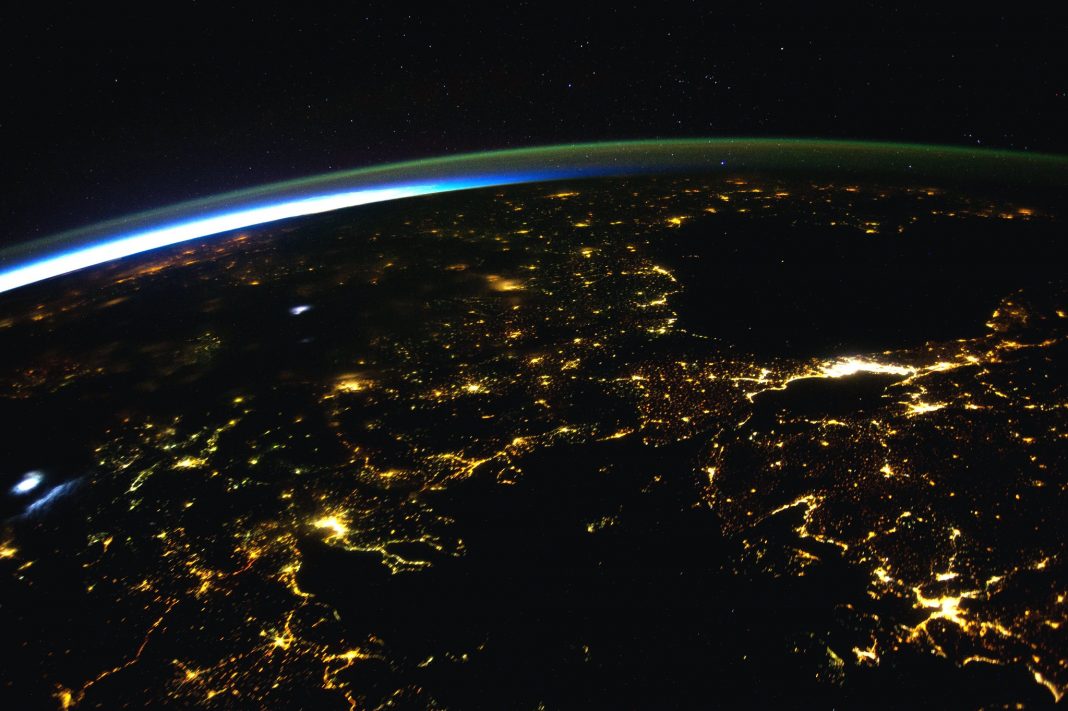 Following the politics of the Western Balkans from the comfort of my home in the north of England is often a rather sombre task. Nevertheless, among the worrying reports from various channels, there is sometimes good news.

A Serbian art collector Stojan Matić, based in Vienna returned some historically significant works to a museum in Jajce in Bosnia and Herzegovina (BiH), from where they were looted during the Bosnian War. The paintings are by the Slovenian realist artist and member of the Yugoslav Partisan resistance, Božidar Jakac. Matić bought the paintings in a Viennese flea market in 1993 and might have sold them on to a friend of Mira Marković, wife of Slobodan Milošović, or more recently, sent them to Belgrade. But not wanting any political profit to be gained by a high profile return of the artifacts to their rightful home, he sought his own means to return them directly to the museum.

The story is one of common decency and compassion that crosses ethnic lines. Sadly, such sentiments are rare in the high politics of Bosnia and Herzegovina, where inter-communal relations have worsened over the past decade. Balkan experts say the Dayton Peace Agreement (DPA) is fraying, and that the Republika Srpska (RS) leadership in Banja Luka wants to quit federal structures, including the armed forces. Milorad Dodik, the former RS President, has reassured the European Union that RS is committed to the DPA and that there can be no more war, but he attacked former BiH High Representative Valentin Inzko for amendments to the criminal code that make denial of war crimes, such as the Srebrenica genocide, a criminal offence. Dodik has warned that if the European Commission or anyone else imposed sanctions on Banja Luka, then RS would turn to its friends for support. Few observers doubt that he is referring to Moscow, Belgrade, and even Beijing.

In the tension-filled geopolitics of East/West relations, there can be little doubt that EU relations with Russia have rarely been worse. What the west sees as Russian ‘meddling’ in the Western Balkans, and stoking conflict in Ukraine and support for Bashar al-Assad in Syria, cannot be assuaged by a two-hour Zoom meeting between Vladimir Putin and Joe Biden. Few doubt that Moscow would be happy to see the DPA unravel, rendering the federal structures of Bosnia Herzegovina impotent.

Back in 1995, no-one thought the DPA was a perfect end to the war, but it did achieve a kind of peace. The UN, the EU and the OSCE have worked to preserve that peace, and the EU EUFOR Althea peacekeeping operation won a renewed mandate despite the risk of a Russian veto in the UN Security Council. Althea continues as a reassurance to the local population, and eyes and ears for the international community.

Few expect a return to war, but relations between the constituent parts of BiH are extremely poor. The unilateral creation of an armed gendarmerie unit in RS is especially alarming, seen as a possible prelude to a reservist police force that would undermine the DPA and the BiH Constitution. A RS rupture with the Bosnian–Croat Federation would be welcomed in Belgrade, where Serbian President Aleksandar Vucic, on paper still supporting his country’s EU accession, is in practice more interested in blandishments from Moscow and Beijing, including participation in China’s Belt and Road Initiative. If there’s money on the table, who will turn it down?

A Newsweek report argues that Belgrade is playing the European Union to extract financial support, while at the same time stoking tensions in Bosnia, and with the Republic of Kosovo, whose independence is still not recognised by Serbia, Russia, or China.

Serbia asserts its right to pursue its own autonomous trade and defence relations and has strengthened its armed forces through weapons purchases from Moscow. According to Newsweek, Russia and its allies in Belarus have provided Belgrade with 10 MiG-29 fighters, some 30 tanks and other armoured vehicles, and several helicopters since 2015. Vucic, naturally, asserts that these purchases are purely defensive.

Russia is frequently cited in western media as a destabilising influence, using hybrid tactics and cyber-attacks throughout the Western Balkans and beyond. Moscow is accused of fomenting tensions on the EU border with Belarus. EU-Moscow relations are worse now than at any time since the 2008 conflict in Georgia, and the hand of Putin is obvious in the Donbas region of Ukraine, a European flashpoint more dangerous than anything in the Balkans. It is commonplace to assume that fighting often begins by accident. Unfortunately, the situation in several theatres looks dangerously close to risking accidents.

The legacy of the 1990s is ever-present, mired in mistrust and appeals to identities constructed through difference rather than support for common efforts towards coexistence and cooperation. The Serbia-Kosovo border has become increasingly fraught with regular provocations and a bitter war of words. The US and NATO’s KFOR remain as guarantors of Kosovan territorial integrity, while Pristina accuses the European Union of a hands-off approach to the territory’s EU accession ambitions. The European Commission for its part insists that Kosovo must do more to improve public administration and strengthen the rule of law, including the fight against corruption and organised crime.

Across the region, external interference exacerbates tensions. The problem lies in how the word ‘external’ is understood. For Moscow, anything that counters Russian hegemonic ambition in its former spheres of influence, or brings EU or NATO association closer to Russia, represents external interference. The former Yugoslavia was of course non-aligned, not part of the Soviet sphere.

For the EU, anything that counters its idea of Europeanisation is external interference. Not unreasonably, the EU insists that sovereign states should be free to choose their own destiny.

The Western Balkans and the wider former Soviet space is underscored by worsening geopolitical tensions and competition over who has the right to influence. Most observers agree that Republika Srpska, Serbia, and Russia have little interest in the survival of BiH as a federal state.

The political winner thus far seems to be Vladimir Putin. He will have enjoyed the status implied by his recent one-to-one meeting with the US President, and knows that US military action in response to Russian interference in Ukraine is unlikely. The war in Donbas, now in its seventh year and with 15,000 deaths, can only encourage Putin to deepen Russian engagement across the Western Balkans.

It is a pity that there is not an endless supply of artistic treasures and cultural artifacts that could form the basis for better relations between various peoples throughout the Balkans. Peace will have to be constructed through the grass roots, not from the salons of Presidents with megaphones directed at their political allies ever happy to exploit populist grievances. For now though, street level optimism is hard to find, with Serbian police deployed to protect Belgrade murals that celebrate convicted war criminals.

Dr Simon Sweeney is a Reader in International Political Economy and Business at the University of York, UK. He has previously published articles on the EU and Bosnia and Herzegovina in the Journal of Regional Security. His PhD research included work on EUFOR Althea in BiH, and Kosovo.

You can also read: “The European Union and EUFOR Althea’s contribution to a dysfunctional peace in Bosnia and Herzegovina: Bureaucratic politics, emergent strategy?”, by Simon Sweeney (in Journal of Regional Security 13 (1): 3–38), and “CSDP and the open method of coordination: Developing the EU’s comprehensive approach to security”, by Simon Sweeney and Neil Winn (in Journal of Regional Security 12 (2): 95–122).