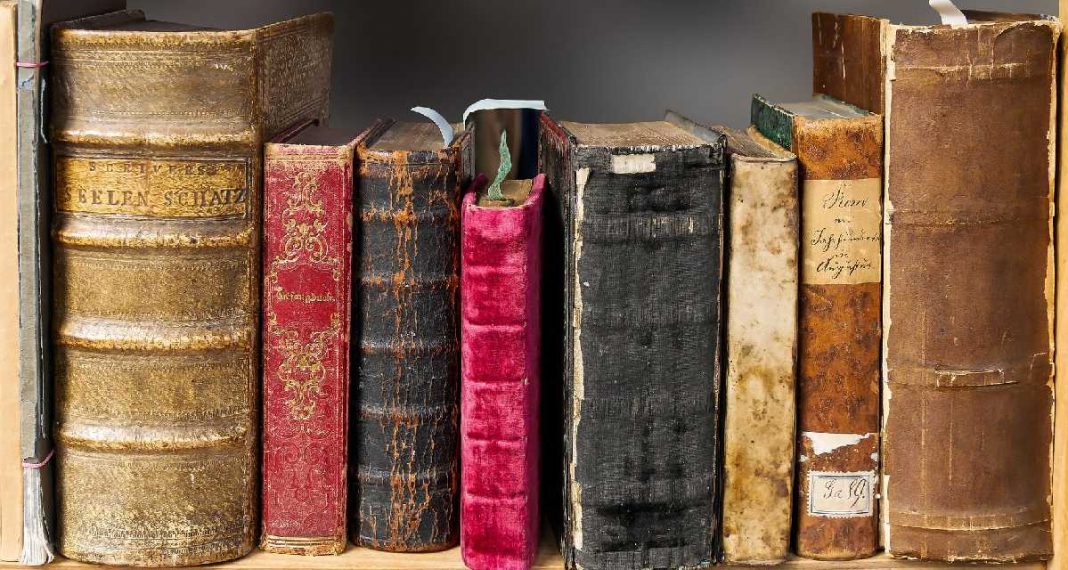 The goal of this rubric is to filter and promote the recent scholarship on Africa coming from the leading IR and Area Studies journals. The Regional Security Knowledge Hub team periodically refreshes the list, in winter, spring, summer and autumn. If you are interested in getting updates on the new content, please subscribe to our newsletter.

“Falling Short or Rising above the Fray? Rising Powers and Security Force Assistance to Africa”, by Pedro Seabra, Journal of Intervention and Statebuilding, published online 24 September 2021.

Abstract: Despite an increase in rising powers providing security force assistance (SFA) to Africa, the expertise and the capabilities made available by these countries remain insufficiently explored. What different solutions, if any, are brought forward? And how does their overall record fare against previous experiences across the continent? By exploring Brazilian and Chinese efforts in Namibia as well as Chinese and Indian overtures towards Mozambique, I argue that rising powers tend to be more invested in a long-term socializing agenda than in immediate capacitation results. This, in turn, justifies their inroads in sectorial niches, as gateways for durable outcomes over time.

Abstract: The devastation of lives, livelihood and property in Nigeria caused by over a decade of insurgency by the Boko Haram terrorists is a subject of security, policy, humanitarian and academic concern. Several counter-measures have been adopted by both state and non-state actors to combat the insurgency with limited successes recorded. Consequently, studies have examined several efforts taken by the Nigerian government toward ending the Boko Haram insurgency, including the challenges confronting such efforts. However, Nigeria’s de-radicalization, rehabilitation and reintegration programme for ex-Boko Haram fighters, known as Operation Safe Corridor, has received marginal attention in literature. The Operation Safe Corridor programme which was established in September 2015 is aimed at de-radicalizing, rehabilitating and reintegrating repentant Boko Haram insurgents into society. Using a field survey method involving key informant interviews and focus group discussions as well as documentary reports, this article examines the progress and pitfalls of the Operation Safe Corridor programme. It argues that the failure to mainstream the concerns of local communities both in policy and programming of Operation Safe Corridor severely undermines the prospect of successful and effective reintegration of ex-Boko Haram fighters. The article concludes that if this gap is not addressed, the programme will succeed in terms of the number of ex-combatants graduating from it but will fail in terms of reintegrating the graduating ex-combatants into society. This poses significant risks to both Boko Haram defectors and society at large.

“The limitations of international law at the Eritrea-Ethiopia Claims Commission and its implications for future conflict”, by John R. Campbell, Journal of Eastern African Studies, published online 15 October 2021.

Abstract: This paper examines the litigation strategies adopted by Eritrea and Ethiopia before the Eritrea-Ethiopia Claims Commission convened at The Permanent Commission of Arbitration at The Hague between 2001 and 2009. I pursue insights from the work of Laura Nader concerning how, through binding arbitration, the international community imposes its power on disputing parties as opposed to allowing their competing legal claims to be fairly decided. The claims examined by this paper concern who started the border war and that Ethiopia denationalized ‘Eritrean’ nationals and unlawfully deprived them of their property. I conclude that the PCA’s decisions on Eritrea and Ethiopia were flawed and that its deliberations need to be viewed in a much wider political context; furthermore its decisions contributed to further political instability in the Horn of Africa.

“What Do We See When Looking at China’s Engagements in Africa? An Analysis of Mainstream Academic Perspectives”, by Jin Ding, Christoph Ratz, Manfred Max Bergman, Journal of Contemporary China, published online 21 August 2021.

Abstract: Since China initiated the Go Out (走出去战略) policy in 1999, its increasing presence and influence in Africa have led to controversial debates among scholars. This article systematizes the different perspectives on the relationship between Africa and China in the contemporary academic literature, and how these debates differ from representations of Africa’s relations with Western actors. Based on Content Configuration Analysis, the results indicate that China in Africa is constructed in relation to Africa and the West. Academic papers tend to impose a Western perspective on China’s involvement with Africa, most notably marked by neo-colonialism and development cooperation. This research highlights the shortcomings, limitations, and risks of this Eurocentric approach, and outlines alternatives to better understand China’s engagement in and with Africa.