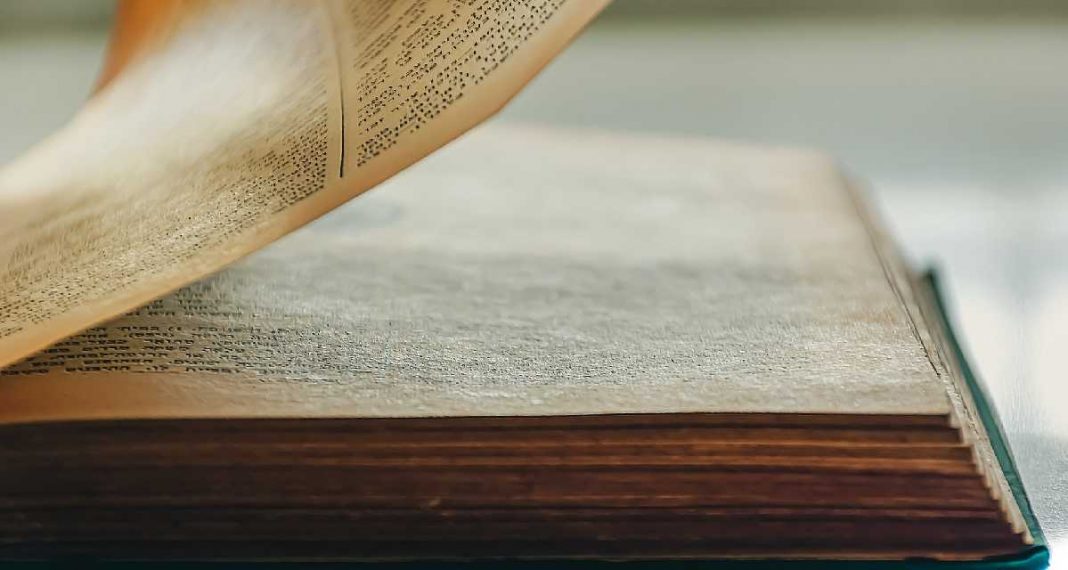 The goal of this rubric is to filter and promote the recent scholarship on the Middle East coming from the leading IR and Area Studies journals. The Regional Security Knowledge Hub team periodically refreshes the list, in winter, spring, summer and autumn. If you are interested in getting updates on the new content, please subscribe to our newsletter.

Abstract: Combining scholarship on norms and trust in International Relations, this article puts forward the concept of entrusted norms as a novel means to understand certain dynamics of cooperation and conflict in international politics. Entrusted norms differ from non-entrusted norms both in the manner that they are policed and in the reaction to their infringement. In the first case, there are few formal hedging mechanisms taken against potential defection. In the second case, when broken, they result in a betrayal reaction where a return to the behavioral status quo is insufficient to return to the political status quo. We illustrate the analytical usefulness of entrusted norms through an examination of the established norms of diplomacy within the Gulf Cooperation Council, paying particular attention to interactions between Saudi Arabia and Qatar in the post-Arab Spring period. We argue that the perception of Qatar’s defection from an entrusted norm, the preservation of individual and collective dignity, contributed to the 2014 diplomatic rupture between these two states and set in motion a betrayal/attempted reconciliation cycle, where even Qatar’s attempts to move back to the behavioral status quo prior to the fallout have been insufficient to fully repair the relationship. In addition to providing a novel interpretation to this case, this paper highlights the need for further theoretical consideration of the severity and duration of punishment after norm transgression within social constructivism, reinforces the theoretical connection between social structures and emotions, and advocates for an expansion in the domains of trust that we study.

“Desert Shield of the Republic? A Realist Case for Abandoning the Middle East”, by David Blagden, Patrick Porter, Security Studies 30 (1): 5–48, 2021.

Abstract: Political realists disagree on what America should “do” and “be” in the Middle East. All are skeptical toward extravagant geopolitical projects to transform the region. Yet they differ over whether hegemony in the Gulf and its wider environs are worth the substantial investment of blood and treasure. Hegemonic “primacy realism” finds the commitment effective and affordable, and that Washington should stay to stabilize the region to ensure a favorable concentration of power. There is an alternative “shield of the republic” realism, however, which views the pursuit of armed supremacy in the Middle East as harming political order at home, reducing security more than generating it, and costing too much for too little gain. It involves interests that are either manageable from a remove or largely generated by being there in the first place. In this article, we lay out the latter position, arguing that the unruly Gulf is increasingly peripheral to US national interests. The region is losing its salience grand strategically, entanglement and continuous war damage republican liberties, and the calculus of whether continued hegemony is “worth it” has shifted decisively toward the downside. The time for abandonment has come.

“Europe and the ‘New’ Middle East: Geopolitical shifts and strategic choices”, by Silvia Colombo, Eduard Soler i Lecha, Journal of Balkan and Near Eastern Studies 23 (3): 403–422, 2021.

Abstract: The Middle East has witnessed major geopolitical shifts since 2011 that range from the growing influence of the Gulf states, the pivot to Africa of many of the region’s countries and the new dynamics of global penetration, to the proliferation of regional cleavages and intra-state conflicts, as well as more volatile alliances and rivalries. This article assesses the implications of those shifts for the European Union and its capacity to shape or adapt to new realities. In the past continuities have tended to prevail in the EU’s strategies, policies and toolbox vis-à-vis the region. The intensity of the transformations the Middle East is going through as well as their impact on Europe itself may oblige the EU to make a move now. Europe’s leverage and credibility are at stake.

Abstract: A New Middle East is emerging, which is shaped by the result of geo-strategic competitions in the region among key state actors. The power structure of the new Middle East can be summarized as a weakened and divided Arab world facing more powerful non-Arab actors, which has conditioned the emergence of three significant camps in the region. Major regional state actors and some sub-state armed actors are playing an increasing role in the geo-strategic competitions in the focal point countries of Syria, Iraq, Yemen, Lebanon, and Libya. China has important interests in the Middle East, and key elements of its policy are taking shape. Institutional mechanisms of cooperation have been created and a network of partnerships with some regional countries has been established. The Belt and Road Initiative remains the key framework for China’s cooperation with the region.

Abstract: Russian policy in the Middle East and North Africa (MENA) has undergone significant changes since the collapse of the Soviet Union. Moscow’s actions in the region have began to acquire a less ideologically driving and more pragmatic character. However, the Arab Spring and conflict in Ukraine have underscored a more aggressive policy on the part of Russia, the quintessence of which was military intervention in an armed conflict far from its borders, in Syria. Largely Russian intervention to Syria was a tool for Kremlin to resolve internal problems, and a bargaining chip in relations with global and regional actors. At the same time the declining in public interest in foreign policy, as well as the high costs of military presence in the Middle East, in the short term will force the Kremlin to respond to demands from domestic audiences. The resolution of this problem will define the future of Russia in the MENA region. It will either be an ‘honest broker’ in regional conflicts, or have to be content with the role of ‘junior partner’ to Washington, Beijing or other actors.