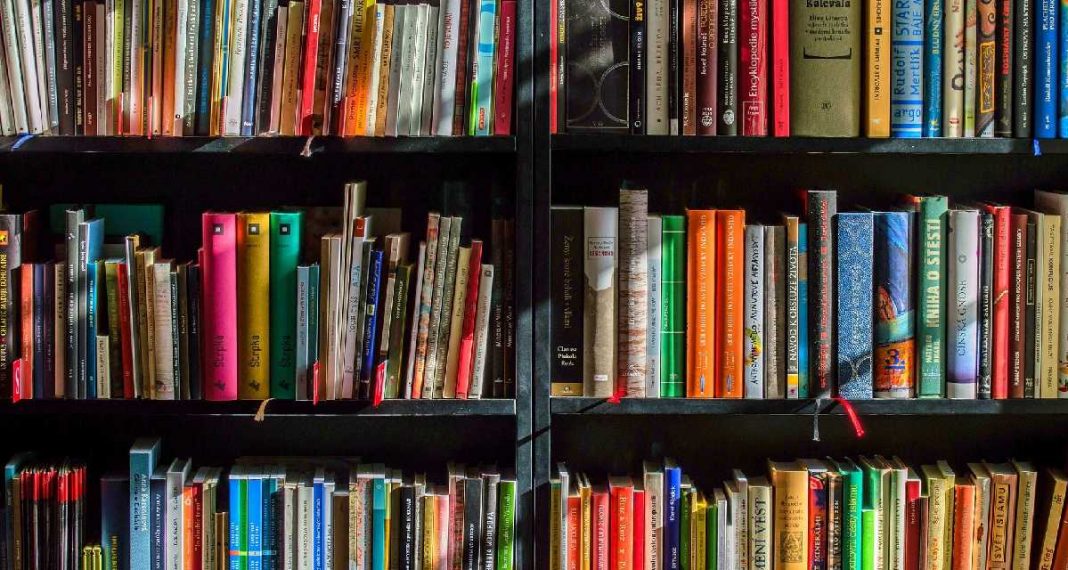 The goal of this rubric is to filter and promote the recent scholarship on Europe coming from the leading IR and Area Studies journals. The Regional Security Knowledge Hub team periodically refreshes the list, in winter, spring, summer and autumn. If you are interested in getting updates on the new content, please subscribe to our newsletter.

“Not so unique after all? Urgency and norms in EU foreign and security policy”, by Pernille Rieker, Marianne Riddervold, Journal of European Integration, published online 21 September 2021.

Abstract: The EU Global Strategy puts ‘principled pragmatism’ at the core of EU foreign and security policy. This has also been promoted as away of closing the gap between talk and action. Still, the concept has been widely criticized and interpreted as away of making the Union’s ‘organized hypocrisy’ less glaring. By exploring key EU foreign and security policy strategies and policies implemented over the past decade, this article suggests that a certain pattern for when the EU acts normatively and when it acts strategically can be identified. While the overall ambition is still to promote a more normative policy, also when it comes at a considerable economic cost, there is a limit to how it is willing to go. Evidence suggests that when faced with a situation perceived as urgent, the EU becomes more prone to implement policies that are at odds with its own principles.

Abstract: The Russo-Ukrainian conflict has shaken the European post-Cold War security order. In response, European leaders started to talk about the need to strengthen the defense of European nations. This article quantitatively analyses changes in military expenditures of European states in the aftermath of the Russo-Ukrainian conflict. There are significant differences in changes in ME´s of European states, which however cannot be explained by freeriding within NATO, the relative power of individual states, within-state variables or by membership in the EU. Instead, our results indicate that it was the distance from Russia which drove changes. Interestingly, while traditional operationalization of distance based on fly distance from capital-to-capital showed strong explanatory power, our operationalization based on road distance fared even better. Our results indicate that even in the 21st century distance remains an important geopolitical factor.

Abstract: Among a wide range of challenges, EU member states have been facing a growing threat from terrorism in the recent years. The primary responsibility for combating terrorism lies with each individual member state, although the threat is becoming increasingly cross-border and diverse. Regardless of whether terrorism poses a real or perceived threat to the states’ and citizens’ security, public opinion is one important force behind the extensive counterterrorism efforts undertaken in Europe. In this article, we explore the influence of public opinion on EU policy within the security domain in the period 2005–19. We investigate the relationship between the number of attacks carried out on EU territory and citizens’ increased concern for terrorist attacks, as well as the attention given to this topic by EU decision-makers. Based on data from Eurobarometer, the Global Terrorism Database, and evidence from official documents, we perform an analysis of the connection between public perception and anti-terrorism policy coordination in the EU. The results of this investigation point to increasing levels of collective securitization and an ever-stronger focus on security and counterterrorism in the European Union. Our findings are related to policy formation in the EU.

“Regional security dialogues in Europe and in Asia: The role of Track 1.5 forums in the practice of international security”, by Anna Longhini, Erin Zimmerman, European Journal of International Security 6 (4): 481–502, November 2021.

Abstract: The term regional security dialogue brings to mind state-organised conferences and events; however, an under-appreciated subset of such dialogues are organised by non-state actors that have unique formal aspects. These quasi-formal dialogues operate alongside, and sometimes in competition to, state-sanctioned processes. Why do some of these forums appear to be more effective at fostering regional dialogue than strictly formal or informal processes with the same goals? Drawing from heterogenous discourse approaches, we address this question by identifying and expanding the concept of the quality of discursive space, as a key feature for the success of security dialogues. We then apply this concept to two of the most successful so-called Track 1.5 security dialogues: the Munich Security Conference (MSC) in Europe and the Shangri-La Dialogue (SLD) in Asia. We analyse these cases using a mix of interviews with participants and organisers, participant observation, and public outputs with the aim of improving the understanding of the role and impact of Track 1.5 diplomacy in the practice of international security. Our findings highlight that it is what we call the quality of discursive space, as a mix of different components in this space, which differentiates effective dialogues from mere policy ‘talk shops’.

Abstract: This article deals with the process of adaptation that NATO has gone through over the last decade. It contends that while seeking congruence with its environment, NATO is facing a risk of maladaptation that pertains to its positioning as a defence or security actor. On the one hand, NATO has adapted by going back to the basics of deterrence and defence in the new Cold War context provoked by Russia’s annexation of Crimea; in the meantime though, this move has created tensions for the organisation as it had to simultaneously cope with an increasingly diverse security environment that tends to pull NATO away from a narrow defence-focused agenda. Whether NATO does defence or embraces a broader security agenda reflects dilemmas and trade-offs that are at the heart of the Alliance’s quest for relevance. This article explores NATO’s adaptation since 2014, unpacks the rationale, dilemmas and policy implications of the quest for congruence, and identifies vulnerabilities that the adaptation process may unintentionally lead to.