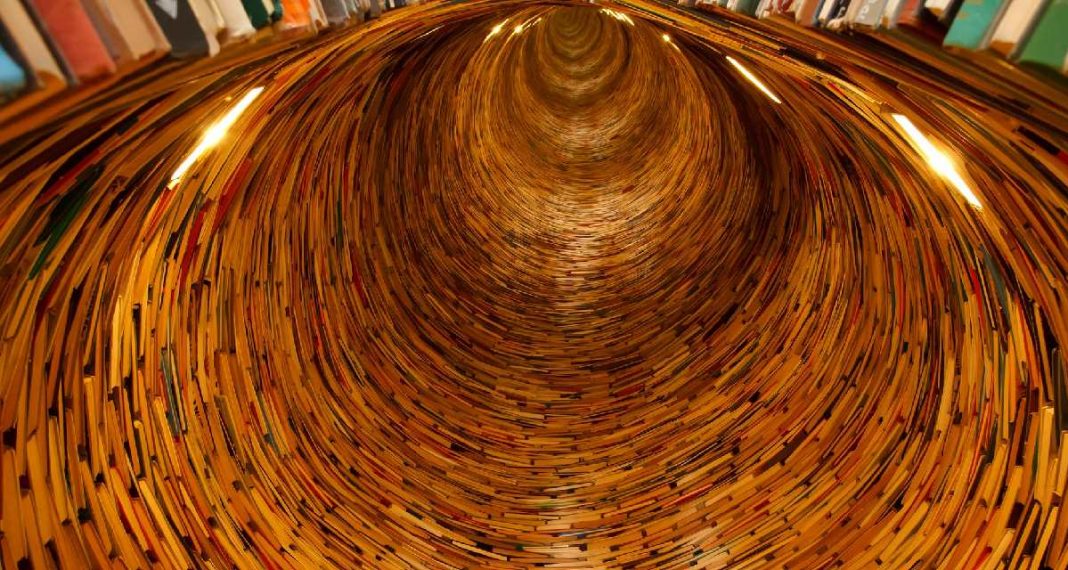 The goal of this rubric is to filter and promote the recent scholarship on the intersection of multiple regions coming from the leading IR and Area Studies journals. The Regional SecurityKnowledge Hub team periodically refreshes the list, in winter, spring, summer and autumn. If you are interested in getting updates on the new content, please subscribe to our newsletter.

Abstract: This article delivers the first post-Cold War history of how France – the European power with the largest political-military footprint in the Asia-Pacific – has responded to the national security challenges posed by the rise of China. Based upon a unique body of primary sources (80 interviews conducted in Europe, the Asia-Pacific and the United States; declassified archival documents; and leaked diplomatic cables), it shows that China’s growing assertiveness after 2009 (and national policymakers’ perceptions thereof) has been the key driver of change in French security policy in the region, pulling France strategically into the Asia-Pacific. Specifically, growing threat perceptions of China’s rise – coupled with steadily rising regional economic interests – have led Paris to forge a cohesive policy framework, the Indo-Pacific strategy, and to bolster the political-military dimension of its regional presence. By investigating this key yet neglected dimension of French and European security policies, and by leveraging a unique body of primary written and oral sources, this study fills an important gap in the scholarly literature on both European and Asia-Pacific security dynamics. The findings of this article also shed new light on the political and military assets that France can bring to bear in the formulation of a common EU security policy toward the Asia-Pacific and on the implications thereof for the prospect of a transatlantic strategy vis-à-vis China.

Abstract: What explains the rise of maritime private military security companies (PMSCs)? How do they differ from land-based PMSCs? I argue that PMSCs have become major providers of security at sea. Yet maritime PMSCs are not hired by states but by the maritime industry. The United States and allied forces do not guarantee merchant vessels’ day-to-day security. Consequently, shipowners rely on PMSCs and war and piracy insurance to operate their vessels in dangerous waters. The United States, however, plays a vital role in regulating PMSCs and creating environments in which PMSCs can operate effectively. This paper shows that order at sea depends not on the United States’ “hard” naval power but on its leadership in global governance and on its ability to create rules and norms for maritime behavior. It also shows that PMSCs can help secure the oceans if regulated and supported by state authorities. I illustrate this logic through three case studies of how the United States has facilitated private security efforts: during the Iran–Iraq Tanker War, in piracy-prone shipping lanes off Somalia, and in the Persian Gulf following attacks there in 2019.

Abstract: Deeping superpower rivalry between the United States and China has created acute strategic dilemmas for secondary powers in the Indo-Pacific such as Australia and Japan. This predicament is exacerbated by their divergent security and economic interests which cut across the superpower divide; a condition dubbed a ‘security/economic disconnect’. These two intimately related dynamics preclude clear-cut implementation of conventional balancing/bandwagoning alignment choices and have led to mixed hedging strategies to cope with this situation. To address these issues, the article presents a refinement of the hedging concept in International Relations (IR) that emphasizes its multi-dimensional nature, within a broader interpretation of alignment itself. It applies this to the case of the Australia and Japan with reference to their Strategic Partnership, which is both emblematic of hedging responses to systemic uncertainty, and an institutional mechanism through which to operationalize joint hedging policies. This provides insights into how middle power strategic partnerships are managing strategic risks across the security, economic, and other, domains.

Abstract: International organisations (IOs) have increasingly resorted to private military and security companies (PMSCs) as providers of armed protection, training, intelligence, and logistics. In this article, we argue that IOs, seeking to reconcile conflicting international norms and member states’ growing unwillingness to provide the manpower required for effective crisis management, have decoupled their official policy on and actual use of PMSCs, thereby engaging in organised hypocrisy. Due to its stricter interpretation of norms like the state monopoly of violence, the United Nations (UN) has showcased a more glaring gap between talk and action than the European Union (EU) and the North Atlantic Treaty Organization (NATO), which display a more pragmatic, but not entirely consistent, approach to the use of PMSCs. By examining the decoupling between UN, EU, and NATO official contractor support doctrines and operational records, this article advances the debate on both security privatisation and organised hypocrisy.

Abstract: Through a quantitative analysis of Taiwan–related legislation between 1979 and 2020, the article finds that the degree of Taiwan–related legislation is significantly correlated with the degree of tension in U.S.—China relations. While a deteriorating cross–Taiwan Strait relationship is clearly associated with the increasing legislative activities for the sake of Taiwan, an improving relationship from the state of fair to good cannot guarantee a decrease of such activities. A unified government and the extent of the Taiwan lobby are both helpful in passing pro–Taiwan acts but statistically insignificant. A content analysis of pro–Taiwan bills approved by the Trump administration suggests a creeping movement to “normalize” U.S–Taiwan relations with congressional activism and the less-restrained White House as a co–engine.

Abstract: The COVID-19 pandemic has offered China a unique opportunity for worldwide deployment of its longstanding health diplomacy, renamed the Health Silk Road (HSR), now an integral part of its Belt and Road Initiative. As a self-proclaimed South-South collaborator and developer, Beijing has assumed a leadership role, grounded in ‘moral realism’, in the world’s health governance. Beijing’s health diplomacy has received acclaim in the Middle East and North Africa (MENA). However, the pandemic has exacerbated preexisting tensions between China, the United States (US) and European Union (EU). Western countries, wary of China’s rising power, reacted resentfully, confirming underlying systemic rivalry. This article argues that the currently disputed, or shifting, world order accounts for the diametrically opposed reactions between the West and the MENA toward China’s Health Silk Road.

Abstract: The article explores how power shifts in world politics and the emergence of regional powers affect regional security governance. We identify the post-Soviet space and Latin America as two regions where a traditional hegemon and Cold War superpower (the United States and Russia, respectively) has recently been challenged by a rising power (Brazil and China). In both regions, an older regional organization shaped by Cold War dynamics exists alongside a newer organization shaped by the rising power. But do similar patterns of power shifts lead to analogous types and trajectories of security governance? We analyze four security organizations from the two regions: the Organization for Security and Co-operation in Europe (OSCE) and the Shanghai Cooperation Organization (SCO) from the post-Soviet space, and the Organization of American States (OAS) and the Union of South American Nations (UNASUR) from Latin America. We show how power shifts are reflected in (1) the factors driving organizational foundation and transformation, (2) the organizations’ security conceptions and practices, and (3) organizational overlap. Responding to the call for more studies in comparative regionalism, this article contributes to the debate on how powers of various kinds shape regions, regional organizations, and their security priorities, and adds new insights to research on overlapping regionalism.