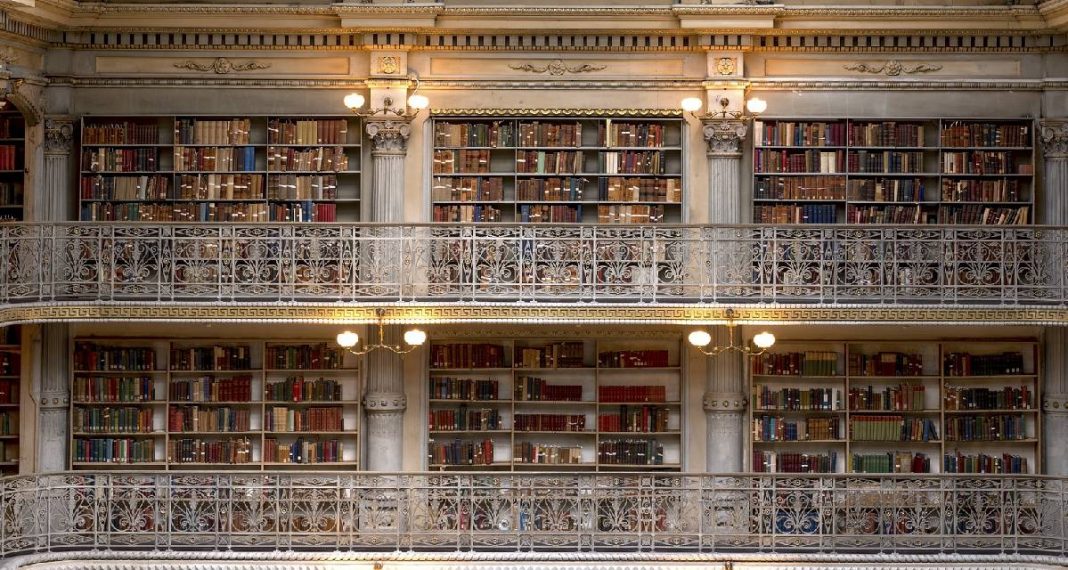 The goal of this rubric is to filter and promote the recent scholarship on the Americas coming from the leading IR and Area Studies journals. The Regional Security Knowledge Hub team periodically refreshes the list, in winter, spring, summer and autumn. If you are interested in getting updates on the new content, please subscribe to our newsletter.

Abstract: Even though Brazil adopted new diplomatic priorities since 2019, the maritime security and safety agenda has remained rather stable under the Blue Amazon paradigm. We examine the global, regional, and domestic systems within which Brazil’s maritime security and safety are embedded. While Brazil has no regional enemies, the ‘2019 black August’ oil spill, polluting vast parts of the country’s coastline, may be considered a tipping point since it led Brazilian authorities to revisit how the issue is framed on the national agenda. Applying the strategic diplomacy policy framework, we suggest three entry points for Brasilia to navigate in the near future, including the nexi between maritime security and safety, international and regional cooperation efforts, and the governance of Antarctica. They are all inextricably connected and key to Brazilian diplomacy, economy and geopolitics.

Abstract: This paper argues that states needing to engage in short-term strategic manipulation of their identity will often turn to branding strategies. Branding allows leaders the flexibility to adopt new roles or reimagine existing roles to fit with the current security environment. Drawing on insights from role theory, social identity, and branding, we develop a theoretical framework to understand how leaders innovate in roles. We apply this framework to two episodes of Argentine–US relations. The first case focuses on the Argentine role of active independent (1933–1945) despite US efforts to ascribe the faithful ally role. Only near the conclusion of the war did Perón transition to an ally partner role for strategic reasons and without much of a branding strategy. The second case is that of Argentina’s adoption of the faithful ally role with the United States accompanied by a strong branding strategy under President Menem beginning in 1989. While innovation in the first case was possible without branding (though short-lived), the second case shows a more substantive transformation in Argentina’s role set. Branding helps to carve out space in the role set for new roles that may compete with existing ones and ensure their successful adoption and enactment.

“Latin American and Caribbean Regionalism during the Covid-19 Pandemic: Saved by Functionalism?”, by Lorena Ruano, Natalia Saltalamacchia, The International Spectator 56 (2): 93–113, 2021.

Abstract: Covid-19 arrived in Latin America in a context of ideological polarisation among national governments and internal socio-political turmoil, which bode badly for its numerous and overlapping regional groupings. However, in a manner suggested by functionalist theories, some of them have “found refuge” in technical/expert cooperation and side-stepped political paralysis with different degrees of success. With institutions and previous experience in health issues, CARICOM and SICA had a significant role in the management of the pandemic, while CELAC revived by promoting technical cooperation. In contrast, MERCOSUR failed to overcome the political rift among its members, so technical cooperation occurred, yet remained limited.

Abstract: This article proposes to promote a regional approach to achieving energy security in South America. To this end, it first discusses the concept of energy security, concluding that it is a concept slippery, hard to define universally, because it is polysemic, multi-dimensional and context-dependent. Analyzing the South American case, initially focusing only on the Mercosur countries, we identify that there are different regional integration initiatives, such as the case of Itaipu Dam and GASBOL Pipeline, however the experiences are exclusively based on binational initiatives. Through an energy modeling called Open Source energy Modelling System using a new framework named South America Model Base (OSeMOSYS SAMBA), four scenarios are created with different levels of energy integration in the region. It is concluded that more integrated scenarios lead to a reduction in the need to increase installed capacity, as well as lower geographic and socio-environmental impacts, due to resource optimization and greenhouse gas (GHG) mitigation.

“The Militarization of Law Enforcement: Evidence from Latin America”, by Gustavo A. Flores-Macías, Jessica Zarkin, Perspectives on Politics 19 (2): 519–538, 2021.

Abstract: What are the political consequences of militarizing law enforcement? Across the world, law enforcement has become increasingly militarized over the last three decades, with civilian police operating more like armed forces and soldiers replacing civilian police in law enforcement tasks. Scholarly, policy, and journalistic attention has mostly focused on the first type, but has neglected the study of three main areas toward which we seek to contribute: 1) the constabularization of the military—i.e., when the armed forces take on the responsibilities of civilian law enforcement agencies, 2) the extent to which this process has taken place outside of the United States, and 3) its political consequences. Toward this end, we unpack the concept of militarized law enforcement, develop theoretical expectations about its political consequences, take stock of militarization in Latin America, and evaluate whether expectations have played out in the region. We show that the distinction between civilian and military law enforcement typical of democratic regimes has been severely blurred in the region. Further, we argue that the constabularization of the military has had important consequences for the quality of democracy in the region by undermining citizen security, human rights, police reform, and the legal order.

Abstract: Current discourse on International Relations conflates international order and the interstate distribution of power. Many studies fail to clarify the concept of international order or to provide systematic empirical analysis that compares states’ conduct in relation to this order. The prevailing tendency relies instead on rhetorical assertion or definitional fiat to attribute revisionist and status-quo motivations to different countries. For example, power-transition theory claims that rising states are typically revisionist, whereas established states are committed to the status quo. This article presents a contrarian view, arguing that the dominant or established state can be a revisionist. This state is not forever committed to those rules and institutions of international order that it has played a decisive role in fostering. Conversely, a rising state is not inevitably bent on challenging the order that has enabled its ascendance. Revisionism is thus not unique to a rising power; moreover, this state is not destined to be a challenger to international order and an instigator of systemic war as typically depicted in the current literature. I advance these propositions in the context of recent conduct by China and the US, suggesting that whereas China has become less revisionist over time (even while its power has increased), the US has become more so especially during the Trump administration. The major impetus challenging the liberal international order has come more from domestic sources in the West than from China.