Home Blog The Future of Arms Control and its Implications to Europe: The Role... 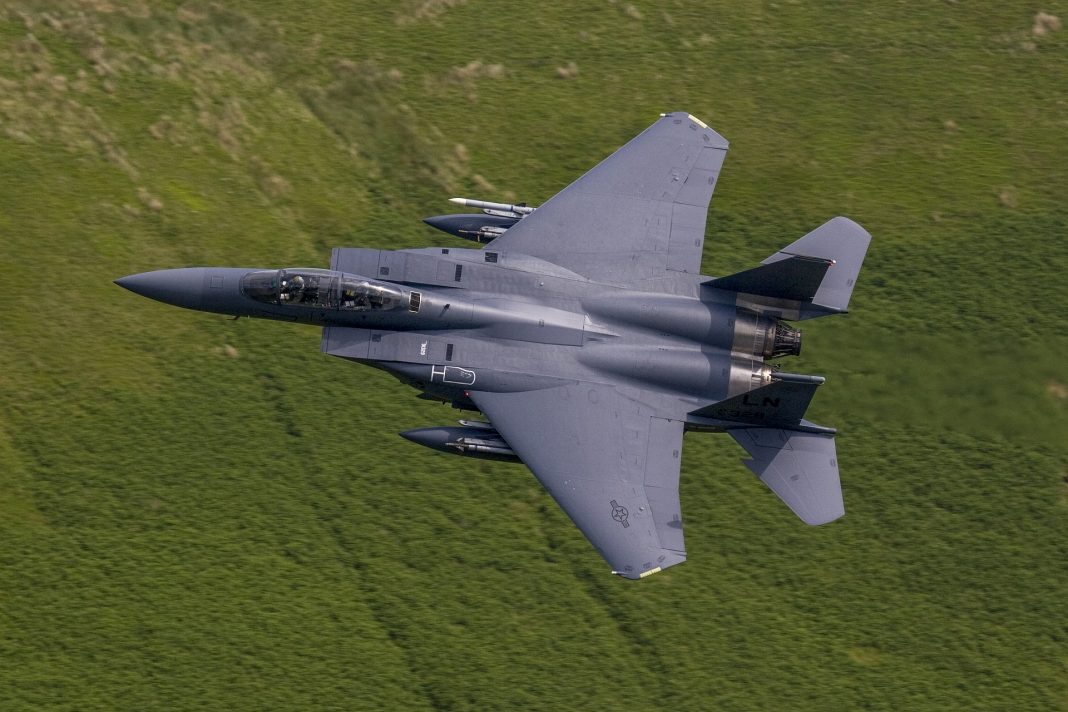 The world is in a state of turmoil. In large part, this is due to the faltering global arms control regime. As of recently, the problems of vanishing restrictions and limitations on armed forces, and the ensuing arms race, have been at the forefront of international concerns. In an article published earlier this year in the Journal of Regional Security, Andrej Stefanovic discussed the implications of these problems for the European continent and argues what the possible solution could be.

Arms control has been around for some time now. It proved to be a major force in preventing an outright armed conflict between the US and the Soviet Union during the Cold War. Even in times of heightened tension, mistrust, and uncertainty, arms control instruments and measures were crucial in thwarting the use of force, especially nuclear weapons. This was done by limiting and reducing (and even banning) the number and types of warheads, launchers, and their delivery systems, and also by keeping in check conventional forces, the use of which might have paved the way toward a nuclear conflict.

The modern story of arms control starts with the 1962 Cuban missile crisis, after which the United States and the USSR understood the importance of increasing communication and mutual understanding so that future mishaps would not occur again. This line of cooperation led, in time and through many meanderings, zigzagging, and twisting and turnings, to the conclusion of a series of agreements (primarily bilateral between the US and the USSR/Russia, but also plurilateral and multilateral involving the states of the two military blocks), such as the Strategic Arms Limitation (SALT), the Anti-Ballistic Missile (ABM), the Intermediate Nuclear Forces (INF), and the Strategic Arms Reduction (START) Treaties. They provided a basis for the global nuclear arms control architecture, supported by an accompanying edifice of treaties devoted to keeping conventional arms curbed, such as the Conventional Armed Forces (CFE) Treaty. A large portion of these efforts was directed at stabilizing the strategic and security situation in Europe, which was the most fragile and antagonized, given the division of the continent into two competing blocks, and the proximity of the two superpowers and their alliances’ armed forces to each other. The INF Treaty most prominently was intended to contribute to this purpose, as it removed all US and USSR short and mid-range rockets (both nuclear and conventional), which presented the greatest danger to security in Europe. The CFE Treaty was also supplemented by the Open Skies Treaty and the OSCE Vienna Document, together creating a web of interlocking agreements that were meant to secure mutual trust, predictability, and confidence in Europe.

However, this was not to be. With the changing global situation after 9/11 and the downturn in US-RF relations, one by one, these instruments fell. First, the ABM Treaty in 2002, followed by the CFE Treaty in 2008, and most recently, the INF Treaty in 2019 and the Open Skies Treaty in 2020. The New START, which succeeded the START I in 2011 in confining the two countries’ strategic offensive nuclear forces, was on the path of meeting the same fate. However, due to the change of presidential administration in the US, it was prolonged at the last minute for an additional period of five years. Nevertheless, in the long run, this will arguably only prove as cold comfort if the unraveling of the global security regime continues unabated.

The result is a vacuum of rules concerning nuclear forces, their size, types, and deployment, but also a lack of predictability considering the use of conventional forces in Europe. As negotiating new legally binding instruments would take a lot of time and effort and might not even be successful in the end (think of the tiresome ratification procedure in the US Senate, frequently controlled by the party opposed to the President). It might, therefore, be useful turning the attention toward other solutions to address and counter the existing and emerging security problems, especially in Europe. Following this line of thought, a prime suspect for consideration would be the last remaining instrument that was previously one part of the intertwining European arms control network – namely, the OSCE’s Vienna Document. Granted, the Vienna Document was originally devoted only to conventional forces and increasing confidence and transparency between participating states. However, it is not a stranger to adaptations, renewals, and updates, which means that there is room to bring it to the desired purpose of stabilizing the security relations in Europe, in the context of disappearing arms control agreements. Since it is termed, for good reasons, “a living document”, it would be more undemanding for the parties to agree on novelties, as it is not a legally-binding document susceptible to mandatory legislative procedures. Furthermore, as it would be confined to the European continent, it would be possible for the US and Russia to come to terms on achieving greater stability in Europe, allowing them to advance their competitive security interests elsewhere. Over the course of the last years, the US and Russia have indeed voiced their support to modernizing the Vienna Document, albeit not concurrently.

Truth be told, the process of modernizing the Vienna Document would have to be in-depth and robust, as it would entail including naval, coastal, air, and air defence forces within its purview. Moreover, the incorporation of a “nuclear element” within the Vienna Document should also be considered, especially of those aspects that were previously covered by some of the treaties that were scrapped in the meantime. Given the intertwining roles of nuclear and conventional forces in military doctrines in Europe, this proposal ought not to be discarded out of hand. Ultimately, this “nuclear thread” could be advanced through reciprocal bilateral US – RF confidence-building measures following the provisions of the Vienna Document. This would allow a degree of asymmetry in conjuring up the measures, so that the country that has the upper hand in a certain area (e.g. tactical nuclear weapons) could accept greater cuts in exchange for concessions where the counterpart has the advantage (say, missile defense).

All in all, there is a need to find the solution(s) to the problem of the deteriorating arms control system quickly in order to prevent further security backsliding. A full-fledged way out would be a new comprehensive legally binding instrument that would cover all existing nuclear forces, in all of their aspects, and the relevant conventional weapon systems that might endanger strategic stability. As this scenario is, to say the least, dubious in short, and even the medium-term, it would be of value for decision-makers to be open to more practical remedies, even if they are not a panacea. In this vein, the Vienna Document would be at the forefront.

You can also read: “Deterioration of the Global Arms Control Regime and the Role of the Vienna Document in Reviving Stability and Confidence in Europe”, by Andrej Stefanović (in Journal of Regional Security 16 (1): 55–72).