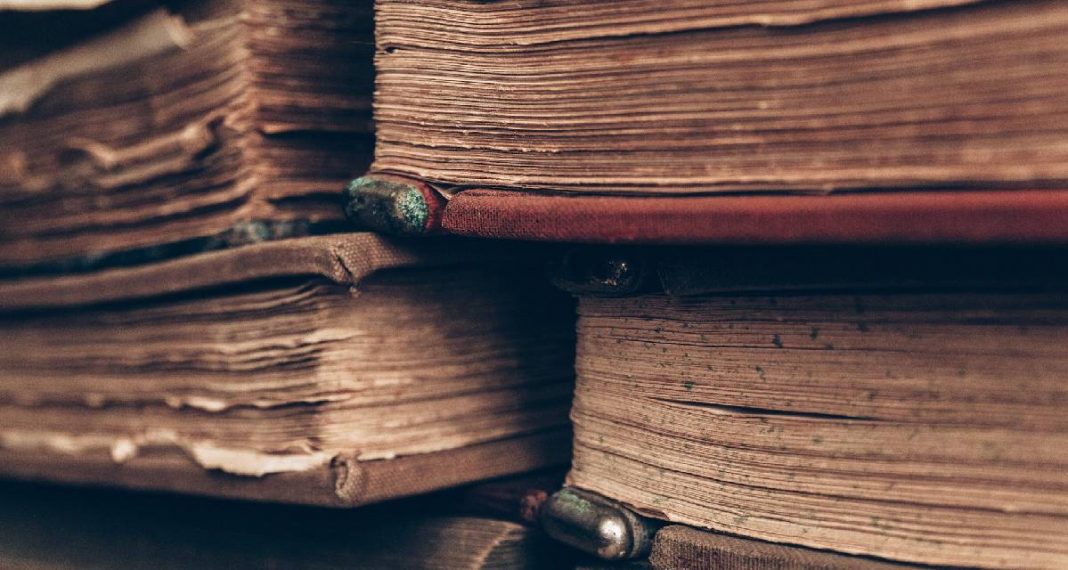 The goal of this rubric is to filter and promote the recent scholarship on the Western Balkans/Southeast Europe coming from the leading IR and Area Studies journals. The Regional Security Knowledge Hub team periodically refreshes the list, in winter, spring, summer and autumn. If you are interested in getting updates on the new content, please subscribe to our newsletter.

Abstract: In this article, we offer a fresh look at the Western Balkans by addressing EU external governance with respect to a regional security cooperation perspective as a major EU external governance venue. We analyse how the said cooperation represents a positive example of EU rule transfer by paying attention to the results and to the level of regional ownership in the EU-Western Balkans security engagement. We pay tribute to the existing research on the EU external governance model with respect to regional cooperation and security and build our arguments by extending the said model. The said analysis represents the basis for our claims that the region has transformed from a consumer (of European security) into a security provider. Hence, the Western Balkans has witnessed an EU-induced security framework allowing it to build its capabilities and experience towards finding a more efficient role in the European security system and its governance. We aim to establish a basis for rethinking the concept of the EU-Western Balkans engagement from the Justice and Home Affairs perspective as the core element of what is described in EU strategic documents as EU external governance, outlining a more symmetric relationship between Brussels and the region.

“The EU’s stability-democracy dilemma in the context of the problematic accession of the Western Balkan states”, by Nicholas Ross Smith, Nina Marković Khaze, Maja Kovacevic, Journal of Contemporary European Studies 29 (2): 169–183, 2021.

Abstract: The accession of the remaining six Western Balkan states into the EU is shrouded in much uncertainty. Despite Croatia finally traversing the difficult path to eventual membership in 2013, not one of the remaining Western Balkan countries can claim to be on a definite pathway to membership today. An increasingly prevalent argument is that the EU’s engagement with its neighbourhoods has faltered because its strategies have been undermined by an inherent stability-democracy dilemma. This article examines the EU’s engagement with the Western Balkans and finds that although the EU tried to transcend this dilemma, in reality, a tension between stability and democracy was present with the former generally receiving more attention in policymaking. This led to not only a lack of tangible democratization amongst the Western Balkan states, but further uncertainty about their accession prospects. By 2018, it was clear that the EU’s engagement with the Western Balkans needed a rethink, resulting in a new approach: the ‘Six Flagship Initiatives’. However, given the apprehensiveness of some member states (especially France) coupled with the presence of outsiders such as Russia and China in the area, the accession prospects of the six non-EU Western Balkan states remains blurred.

“Bilateral relations in the Western Balkans as a challenge for EU accession”, by Milenko Petrovic, Gareth Wilson, Journal of Contemporary European Studies 29 (2): 201–218, 2021.

Abstract: Although the European Union pledges to ‘maintain [and reaffirm] the credible enlargement perspective for the Western Balkans,’ some of the new requirements which it demands the Western Balkan candidate states to meet in order to gain membership seem to be very demanding for the political leaderships of these states. This is particularly the case for the requirement that candidate states solve all their ‘bilateral disputes … as a matter of urgency’. While Montenegro hopes to solve its only remaining (though nearly thirty year old) dispute with Croatia over their maritime border sometime soon, the second regional frontrunner for EU membership, Serbia, and the other remaining Western Balkan states (with the partial exception of Albania) have many more (and more serious) problems to resolve with their neighbours. This article discusses the nature and origins of problems in several most complex bilateral relationships in the Western Balkans and critically assesses the difficulty these problems pose for the Western Balkan states’ accession to the EU.

“Balkan subjects in intervention literature: the politics of overrepresentation and reconstruction”, by Katarina Kušić, Journal of International Relations and Development 24 (4): 910–931, 2021.

Abstract: Postcolonial and decolonial critiques have highlighted the absence of non-Western people as active agents of politics from IR scholarship. These subjects, however, are present as constitutive others in narratives of liberalism, peace, and modernity. This article engages the traces of this presence by focusing on Balkan subjects in intervention literature that studies the far-reaching international involvement in Southeast Europe (SEE) since the 1990s. The article centres on two dimensions of Balkan subjecthood, antipolitics and positioning vis-à-vis Europe, found in two innovative texts that deal with international presence in the Balkans: Lene Hansen’s Security as Practice: Discourse analysis and the Bosnian war (2006) and Elizabeth Dauphinée’s The Politics of Exile (2013). In reconstructing the two dimensions of Balkan subjecthood, the article argues that provincialising IR from SEE requires breaking with the use of postcolonial thought as analogy in the region; it involves encounters with complex difference; and it commands rethinking what kind of knowledge is valorised in IR.

Abstract: Do populist leaders tend to win support from the same kinds of people abroad as they do at home? Since we know public opinion can shape foreign policy, the answer is important for understanding populists’ potential to carry out their typically anti-establishment international agendas. We address this question through original surveys in three Southeast European EU-aspiring countries on one populist leader (US President Donald Trump), establishing that the answer is a qualified yes: It depends on geopolitical orientation. In Albania, where local elites are perceived to be aligned with American elites, Trump supporters stand out for the same dispositions linked to him in the US, including intolerance and Euroscepticism. But in Serbia, where the American elites opposed by Trump’s own populism are seen as opposed to Serbia’s own establishment, patterns are remarkably different: Trump sympathizers generally stand out for tolerance, support for the EU, and a general trust in politicians. In Kosovo, these differences collapse into its deep ethnic divide between Albanians and Serbs.

Abstract: China’s increased economic engagement with post-communist countries in the Western Balkans in the last decade has added to the complexity of democratic consolidation in the region, with possible negative impacts on the established process of European integration of these countries, foremost Serbia and Albania. This article addresses the impacts of the increased economic and to some extent political presence of China in the Western Balkan states over the past decade which has been exerted through both economic investment and trade incentives as well as a more sophisticated use of China’s soft power. The latter is exemplified in the greater number of cultural, educational and scientific exchanges between these states and China within the 16 + 1 (17 + 1 after 2018) cooperation framework and bilaterally. The article discusses China’s engagement with the Western Balkan countries on a case-by-case basis. The cases of Croatia, as an EU member, and of Albania, North Macedonia and Serbia, as official candidates for EU membership, are examined to show the impact of the relationship with China on these states’ adherence to the European integration process.

“The Game: Or, ‘the making of migration’ along the Balkan Route”, by Claudio Minca, Jessica Collins, Political Geography 91, 2021.

Abstract: ‘The Game’ is how many refugees describe their attempts to informally travel to Western Europe via the so-called Balkan Route. This article conceptualises The Game as a spatial tactic implemented by refugees as a response to the impossibility of legally entering the EU and as a gray area in the governance of informal migrant mobilities. It does so by engaging with the recent literature on the Balkan Route to analyse how The Game has been performed and ‘managed’ in Serbia, a key ‘buffer state’ along this corridor. Drawing from Tazzioli’s work on ‘The Making of Migration’, and in particular on her understanding of refugee forced mobility as a form of ‘migrant management’ on the part of the authorities, this article shows how the ambivalent connotations of The Game reveal the troubling configurations of EU border politics and of its formal and informal geopolitical arrangements. At the same time, it argues that the practices related to The Game ultimately reflect the extraordinary determination of the refugees in creating new itineraries, spatial interstices, invisible networks and ‘holes in the border walls’ that allow them, despite all the difficulties, to challenge such border politics. We conclude by proposing to understand The Game as part of the biopolitics of migration and by suggesting that it represents a powerful manifestation of the condition (and the field of possibility) of thousands of refugees along the Balkan Route today.