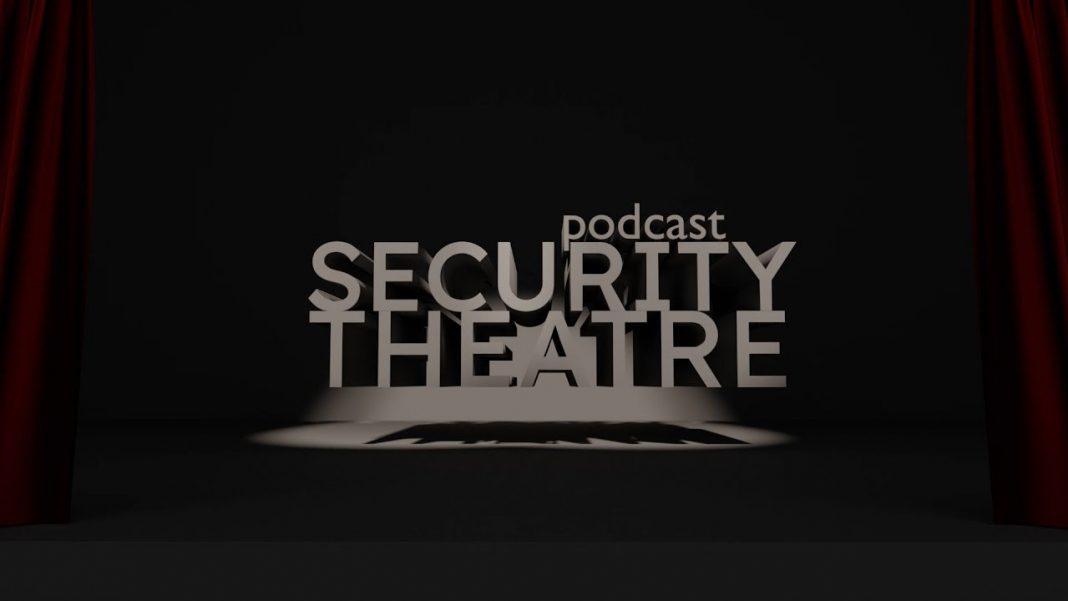 Security Theatre Podcast by the Centre for International Security is a podcast on the latest research in International Relations and Security Studies from the Faculty of Political Science at the University of Belgrade!

In this podcast, the Head of the Centre for International Security and Associate Professor at the Faculty of Political Science, Dr Filip Ejdus, hosted Dr Marina Vulović, Researcher at the University of Helsinki.

Reflecting on the major contributions of her recently finished doctoral dissertation, titled “Losing and Gaining Kosovo: How the Serbian Government Re-articulated its Claim to Kosovo within the Brussels Dialogue“, Marina makes many original theoretical and empirical points about myths in politics. What are the major dimensions of myths? Do they only talk about the past, or also about future political projects? How do they get broken and repaired? How can discourse analysis and psychoanalysis help us understand the role of myths in politics? What Lacan brings to the table when it comes to IR studies? What are the major articulations of the Kosovo Myth since the Serbian Progressive Party came into power in 2012? Can the Kosovo Myth be reconciled with the idea of the Kosovo partition?

Besides elaborating on the key findings of her PhD project, Marina also reflected on her entire PhD journey, recalling how PhD is never a linear process, how you sometimes need to „unlearn“ things, and how networking indeed makes any PhD experience far more interesting and meaningful.

Also, hear what this promising and inspiring scholar considers the most productive IR areas in years to come!